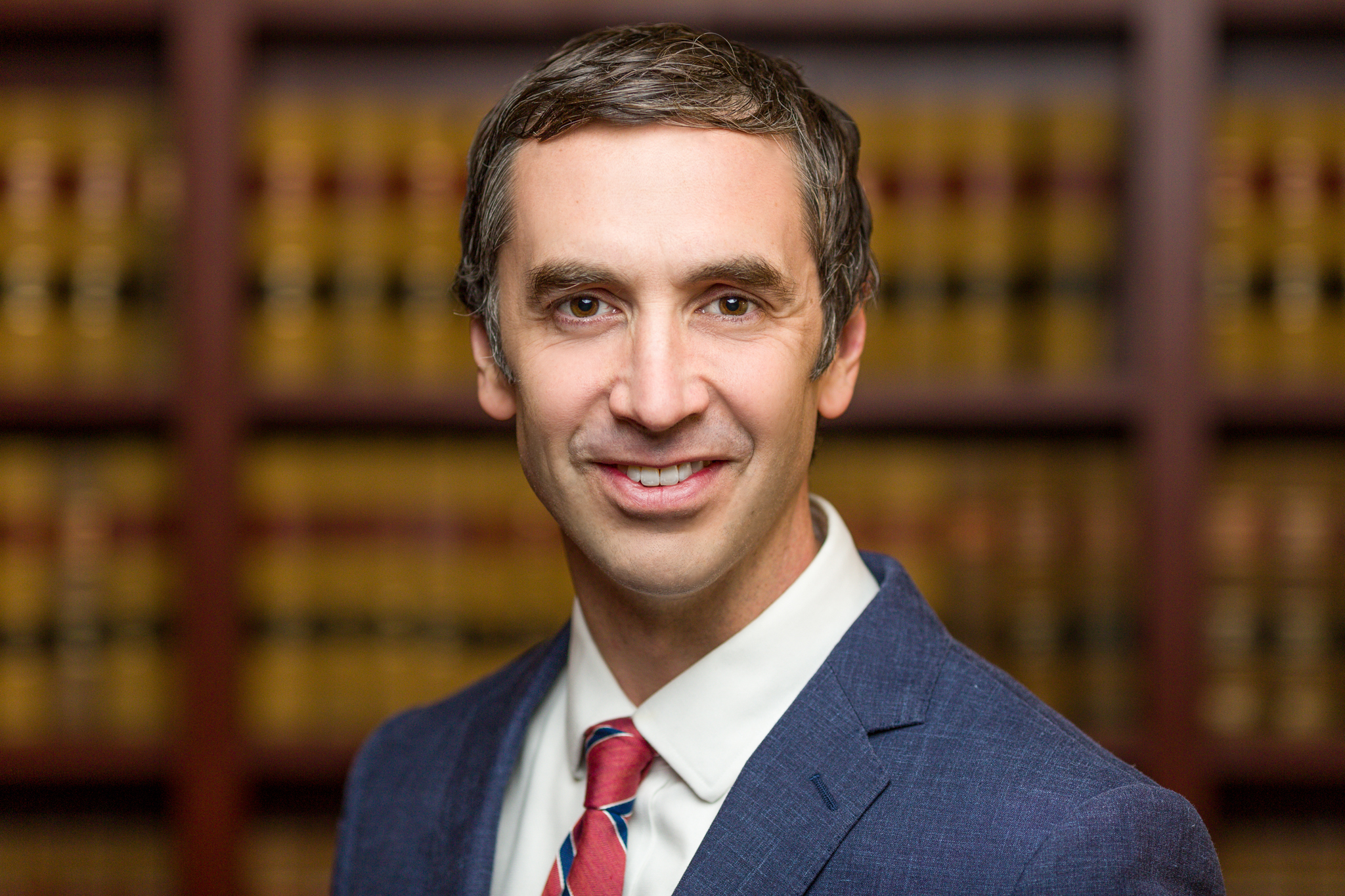 Matt Gooch is a lawyer who helps clients solve and avoid problems with regulatory agencies. Matt’s wheelhouse is energy and environmental law with a specialty in air pollution, renewable energy, and judicial appeals. As a former assistant Virginia attorney general, he has handled seemingly endless matters at the administrative level and numerous appeals in state court, including cases at the Virginia State Corporation Commission, the Virginia Court of Appeals, and the Virginia Supreme Court. Among other appellate representations, Matt successfully defended the Commonwealth’s landmark indoor smoking ban at the Virginia Supreme Court.

Prior to his move to private practice, Matt was counsel to several Virginia agencies, including the Department of Environmental Quality’s Air and Renewable Energy Division, the Air Pollution Control Board, and the Department of Conservation and Recreation. Matt is an expert on pollution control laws and emissions trading programs and was the lead attorney supporting Virginia’s decision to join the Regional Greenhouse Gas Initiative. As the former counsel to the Department of Environmental Quality, Matt is also able to assist renewable energy developers dealing with Virginia’s Permit By Rule process and other regulations affecting renewable generators.

Matt is a frequent speaker on matters related to carbon regulation, energy policy, and administrative law. Matt is a recognized expert on Virginia’s Administrative Process Act and has lectured at Virginia law schools and taught continuing education classes at the Office of the Attorney General. He also volunteers as an instructor at the Supreme Court of Virginia’s annual hearing officer training. After law school, Matt clerked for two years at the Supreme Court of Virginia for Justice William C. Mims.

Matt is a native of Oakton, Virginia. He and his wife Katie are the proud parents of two young boys. He enjoys half marathons, masters swimming, and honing his skills at open mic nights.