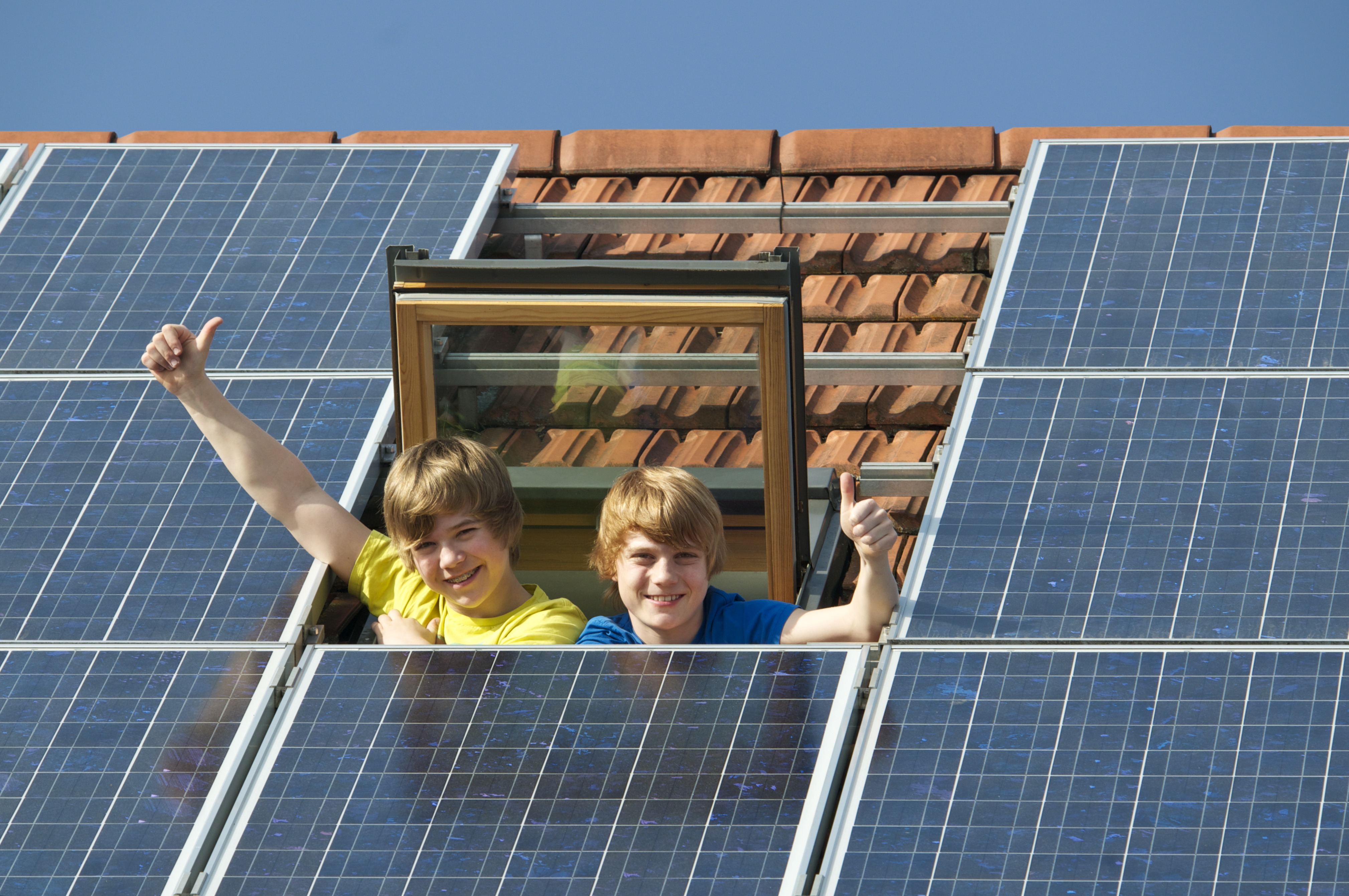 Recent efforts of a Richmond-based energy law firm have helped six Virginia homeowners install rooftop solar at residences within homeowners’ associations (HOAs).  In each case, the homeowner’s request had been originally denied by the HOA.  And in each case, the home now has solar or an approved plan to install new panels.  These victories for Virginia homeowners were the product of an initiative between the Local Energy Alliance Program (LEAP) based in Charlottesville and legal team of ReisingerGooch PLC.

The goal of the initiative was to educate homeowners about their legal rights and help them overcome obstacles imposed by their HOA.  A state law enacted in 2014 allowed HOAs to impose “reasonable restrictions” on solar installations.  But homeowners and their HOAs have often had differing understandings of what “reasonable restrictions” means.  Most prominently, several HOAs prohibited residents from installing solar panels on the street-sides of homes, resulting in the projects not being financially viable in situations where the homes were southern-facing.

“All of the cases are different, but also the same,” said Matt Gooch, the lead attorney in these cases.  “Many HOA boards simply did not appreciate that there was a powerful state statute limiting their authority to restrict solar.  It’s gratifying to see solar on these homes now.”

Dina Desmet, a homeowner in Powhatan County, had her application denied earlier this year for a street-facing array.  ReisingerGooch helped Desmet resolve this denial, and a 14-kilowatt solar facility is now installed at her home (pictured below), generating clean, cost-effective energy through her utility’s net metering program.  “I’m glad it’s over,” said Desmet.  “Having solar is a good thing for us financially, it’s a good thing for the environment and it’s not something that detracts from the beauty of your home or the neighborhood.”

Paul Nyffeler and Michelle Hamm, homeowners in Henrico County, had their application for solar rejected in 2019, first for not satisfying the HOA’s purportedly unfettered discretion to decide whether it was “an integral and harmonious part of the architectural design,” and later for being visible to the street. The attorneys obtained a final settlement earlier this month with the original application approved in full. Nyffeler commented: “We set out to install solar as a financial investment and a way to do our part against climate change, but our HOA’s initial rejection of the project because it was visible from the street clearly conflicted with Virginia’s solar laws. We greatly appreciate Matt’s work and LEAP’s assistance to get our project back on track.”

With the drop in the federal tax credit for solar at the end of 2019, some installations occurred in 2019 without full HOA approval.  Theresa Franklin of Manassas commented: “We were facing the prospect of fines and a court injunction.  Matt was, without a doubt, the reason we were able to keep the amount of solar panels we needed on our house, after our HOA attempted to deny the majority.”

In addition to legal representation, the initiative also provided educational tools for homeowners who may be considering investing in solar.  An educational report released in June by LEAP and ReisingerGooch explains how Virginia’s new law has significantly expanded the rights of homeowners who want to install and use solar energy. The report provides homeowners and HOAs with guidance on Virginia’s solar laws as they evaluate new residential rooftop solar installations.

“It’s gratifying to win, obviously,” said Gooch. “But we think HOAs will benefit too as they become acclimated to the issue, and with less disputes they should realize the financial benefits of legal clarity in the form of lower fees to their outside counsel.”

According to Katie VanLangen, Executive Director of  the Charlottesville Renewable Energy Alliance (CvilleREA), “These wins set a precedent for solar access, and will make HOAs think twice before unnecessarily blocking homeowner installations. Many local homeowners are eager to make the switch to renewable energy, and we are glad we can make that process easier for them.”

From LEAP’s perspective, the initiative has been a complete success. For years, homeowners wishing to participate in LEAP’s Solarize campaigns were denied permission by their HOA. “LEAP is pleased with the resounding success of these legal efforts. I do hope all HOA boards read the education materials and consider the thousands of dollars in legal expenses they’ll likely incur before they deny another solar installation request,” stated Chris Meyer, LEAP’s Executive Director.