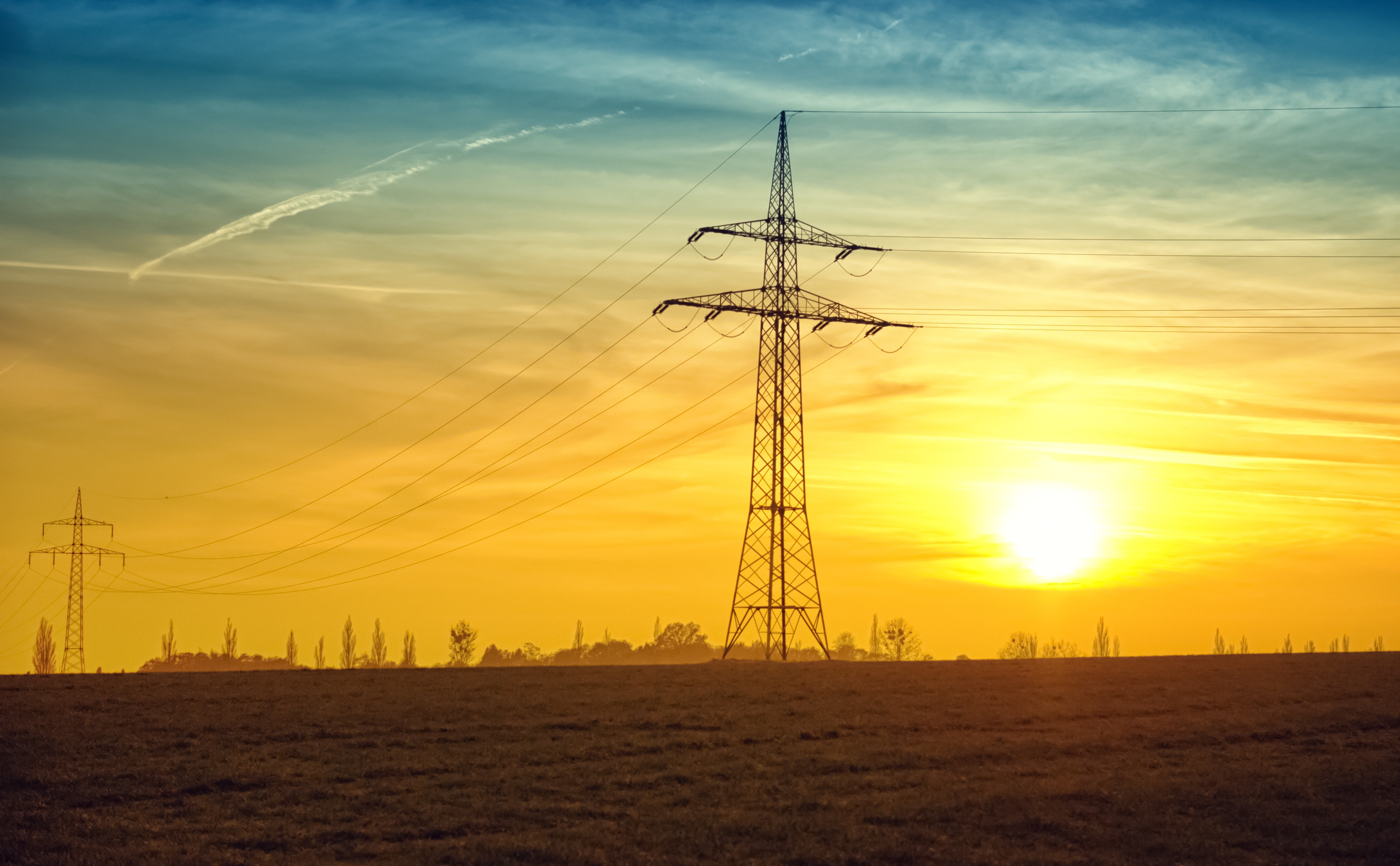 The SCC found that Dominion’s IRP “meets the minimum legal and regulatory requirements” of the Code of Virginia, but cautioned that its order should not be construed as support for all of the proposed spending in the plan. The SCC noted that, while approving the IRP, it was not “express[ing] approval in this Final Order of the magnitude or specifics of Dominion’s future spending plans.”

There was a debate during this case regarding how Dominion should interpret and comply with the General Assembly’s renewable energy policy goals. In particular, the 2018 Grid Transformation and Security Act, Senate Bill 966, declares that 5,000 MW of new wind and solar is “in the public interest” and that it is “the objective of the General Assembly” to have at least 5,000 MW of such resources in service by 2028. The law also states that “twenty-five percent of the solar generation capacity … found to be in the public interest” shall be purchased “from solar facilities owned by persons other than a public utility” (i.e., through Power Purchase Agreements). But Senate Bill 966 does not state whether this 25% PPA requirement is a fixed number or just an aspirational goal, or whether it applies to each utility individually.

At the IRP hearing, Dominion argued that the 25% PPA requirement was a “legally fixed [and] ‘precise’ amount of capacity that must be purchased from non-utility resources.” Dominion also argued that “there are risks associated with PPAs,” including that “[t]hey do not extend for the life of facility, they result in market exposure when the PPA ends, the prices are not guaranteed to decrease, [and] there is risk of stalled or canceled projects.”

The Commission agreed with the statutory interpretation of the environmental advocates, holding that “[t]he General Assembly knows how to include modifiers (such as ‘no more than’ or ‘no less than’) when legislating fractions of a whole number, but did not do so in this instance” and “[t]hus, in the Commission’s assessment, the 25% provision would appear to be an aspirational goal or target.” The Commission also stated that the “5,000 MW total is a statewide aggregate (including offshore) total of both solar and wind” and that “the 25% PPA target … appears to be a statewide goal and not utility-specific.”

The Commission has previously cited the benefits of purchasing renewable energy via PPAs instead of placing new assets in the utility’s rate base. In August of 2018, the Commission authorized Dominion to purchase the output from an 80 MW third-party-owned solar facility via a long-term PPA. In that case, the Commission found that the PPA structure would place the project risk, including performance risk, on the developer as opposed to customers and that customers would not have to pay for Dominion’s return on investment. Finally, the Commission recognized that the PPA proposal was the result of a highly competitive bidding process and an RFP that yielded over 100 proposals.

The SCC’s final order and other documents associated with this case are available in docket number PUR-2018-00065.

Please contact one of our energy regulatory attorneys, Will Reisinger or Matt Gooch, should you have any questions about this case or Virginia’s energy market. Keep up to date with the progress of renewable energy development in Virginia at ReisingerGooch.com.

[…] tariff. (Dominion requested approval of what it characterizes as a 100% renewable tariff, which is currently pending before the SCC. This tariff includes energy generated at several facilities that are currently in […]